The History of Our Company

A little about Dovers coaches history,  founded in 1960 by Albert (Sonny) Dover with his wife Muriel Dover. During that period Sonny Dover had mostly Bedfords and Ford coaches on day trips with the local people and a couple of short tours to the likes of Blackpool etc.

The 1970s started Dovers with longer tours afield again with the local area folk until 1984 when we bought our first executive coach (a DAF) and we started to explore tours into Europe with Sonny’s 2 sons (Les and Terry) driving the coaches in the family business who both joined in the early 1980’s. We then started to work with various different travel companies for the European tours, which at the time was all pastures new and we started to explore further into Europe for these travel companies and occasionally running tours for the local people as well.

Sonny’s grandson Karl joined the company in 2007 and today as well as doing the local trips and tours like when we started, and the U.K and European tours for the various different travel companies we now also cater for a lot of incoming Tourists to the U.K from all over the World and in recent years has seen a new coach added to fleet annually.

With Karls son Thomas, Dovers Coaches History could be going into the 4th generation! 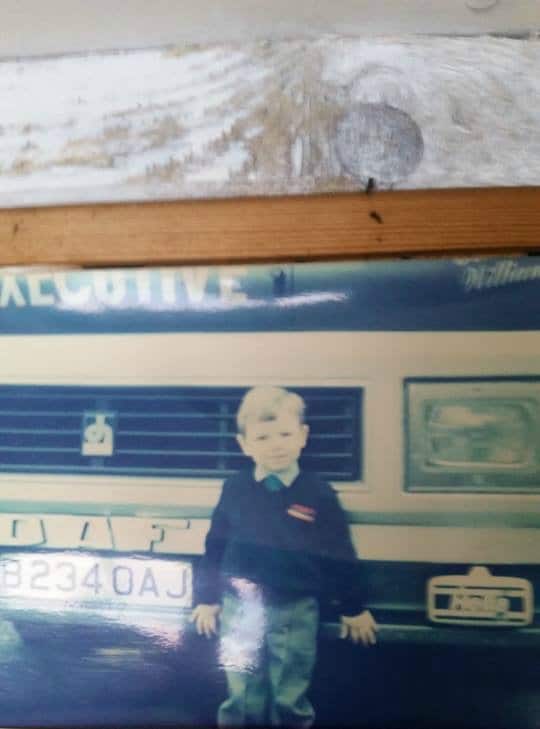 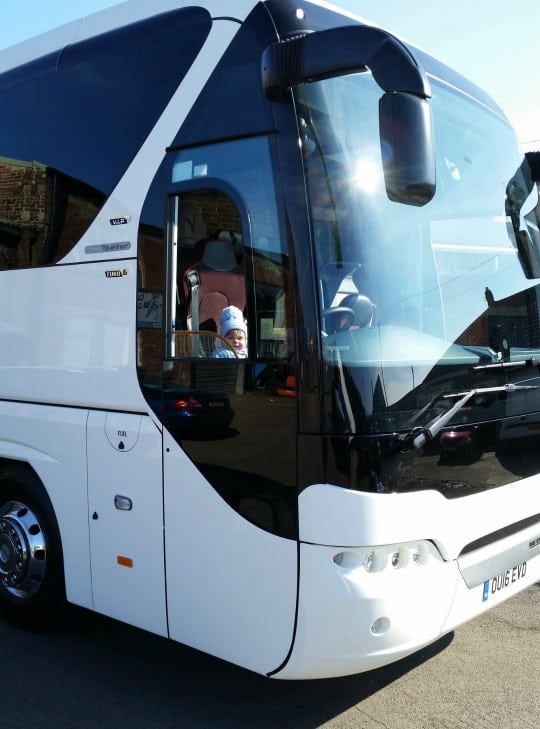 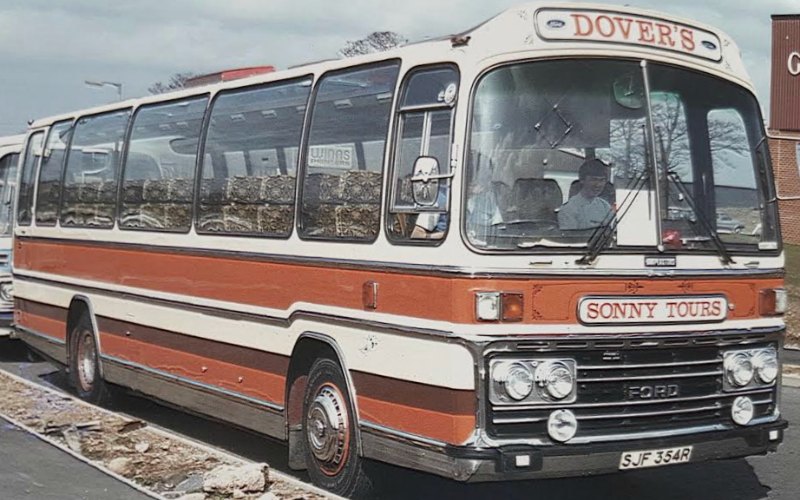 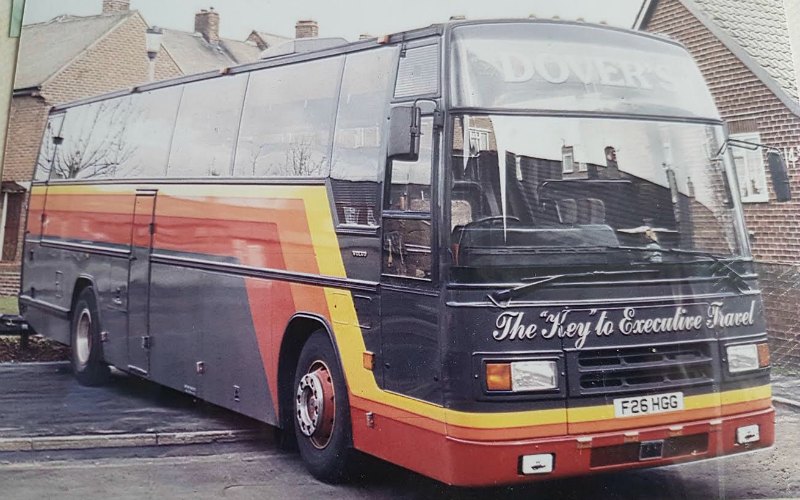 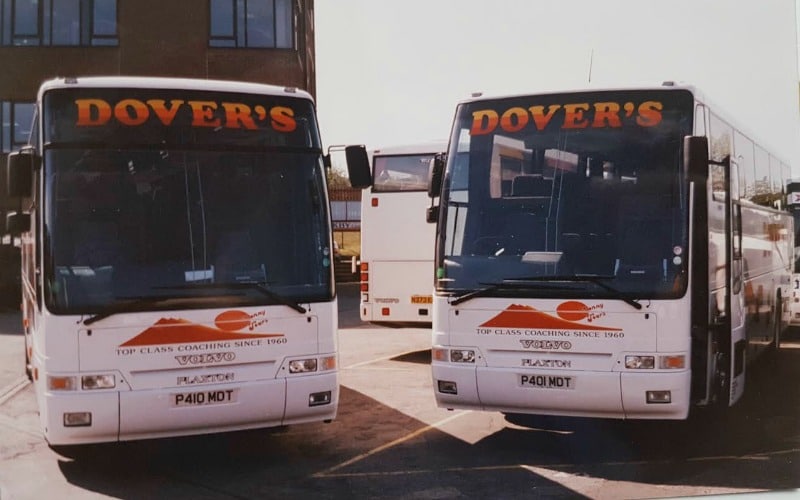 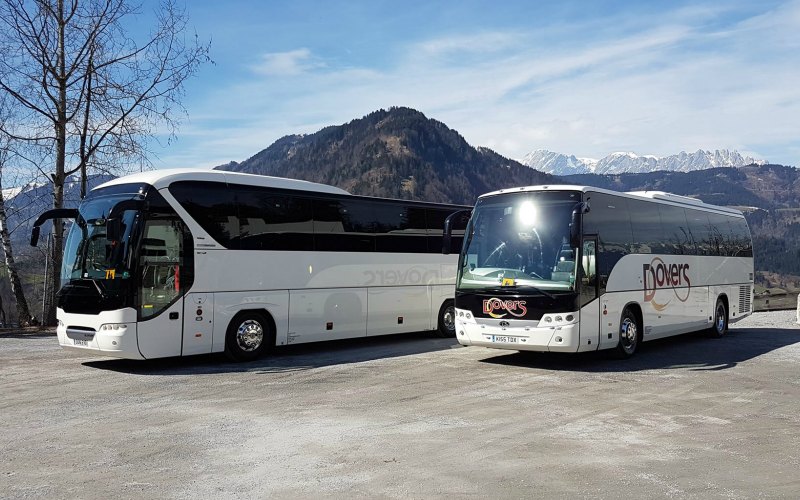 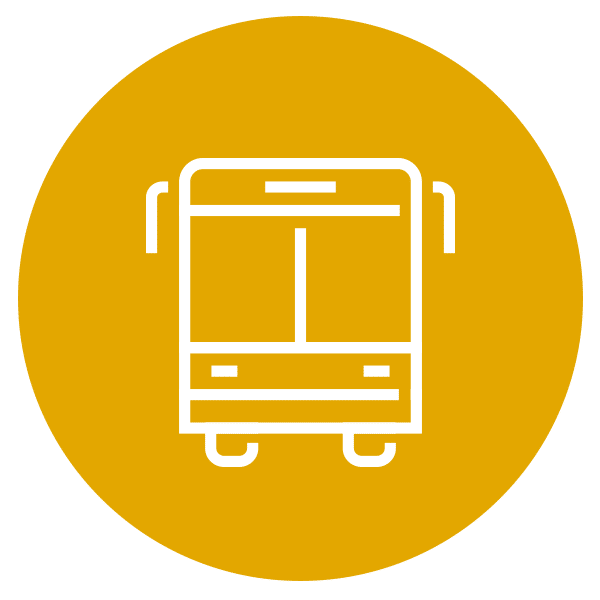 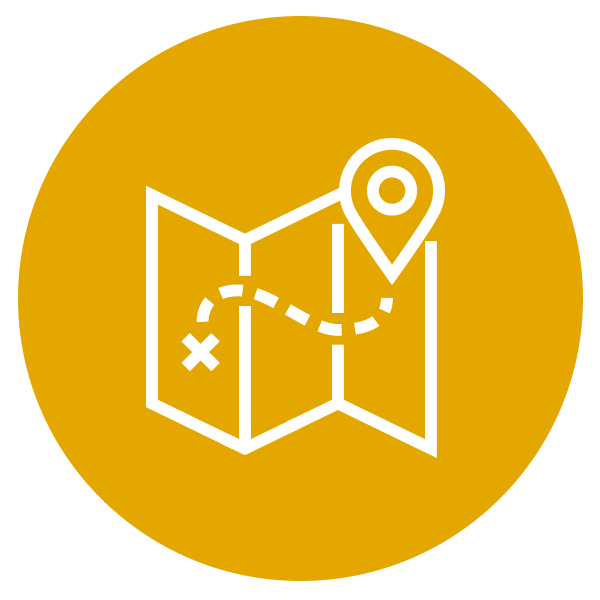 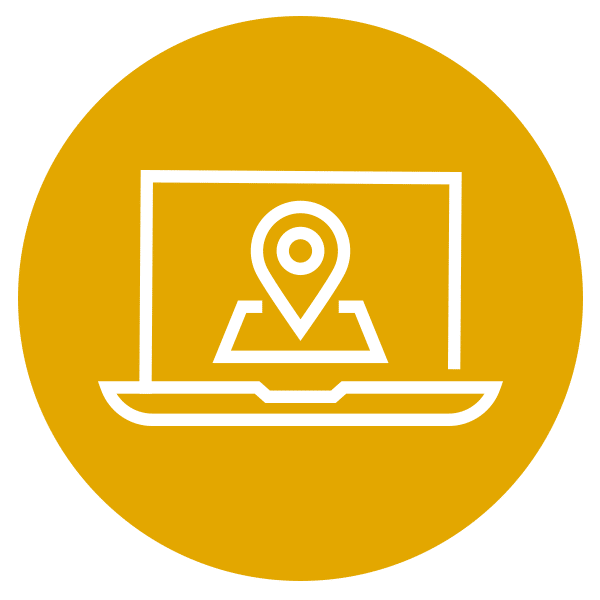 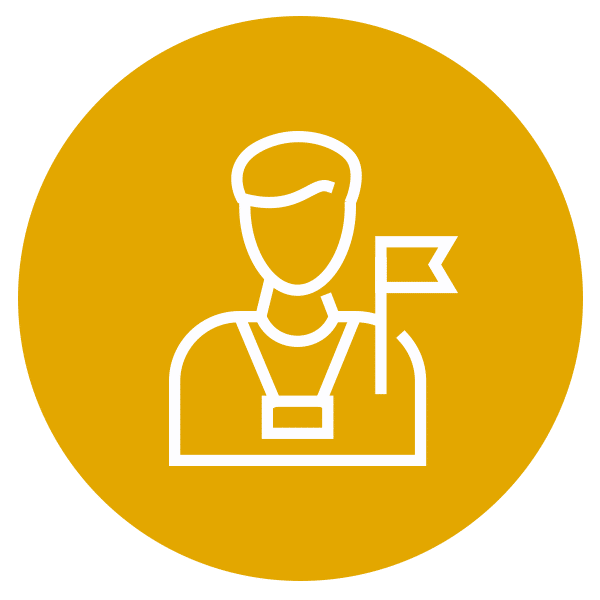